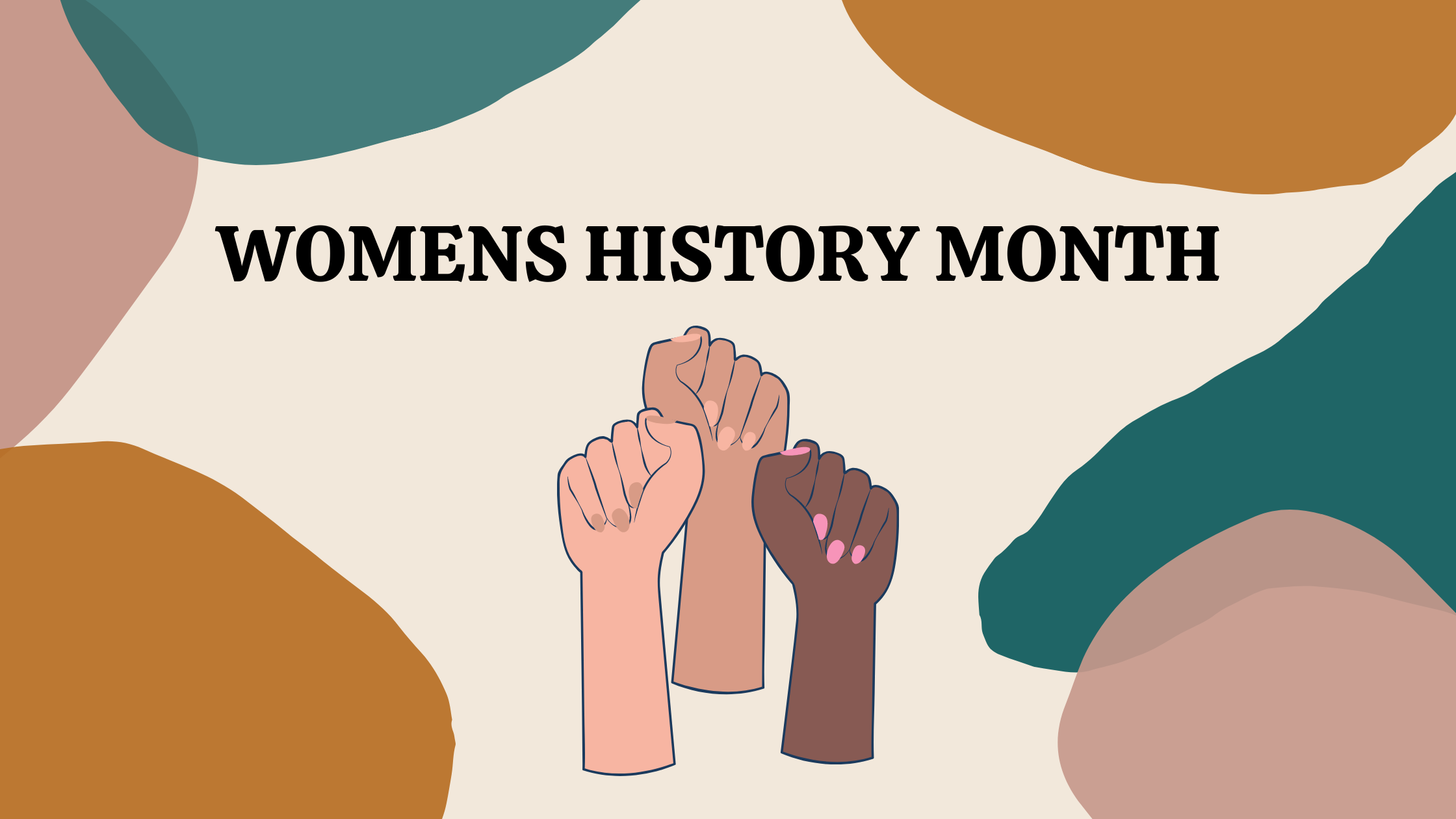 Ada was born in 1815 and died in 1852. She was known as ‘the first computer programmer’ for writing an algorithm for a computing machine in the mid-1800. She was raised by her father Lord Byron, a poet and her mother Annabella Milbanke. Annabella was a very educated woman and wanted the same for her daughter, she homeschooled Ada with a strict regimen of science, logic and mathematics. Ada discovered that a computer could follow a sequence of instructions that is a program. When writing about Charles Babbage’s proposed computer, the analytical engine, she showed that the computer was able to follow a series of steps to make a complex calculation and speculated that such programs could work with ‘other things besides number’

Grace, born in 1906 and died in 1992 was known as a computer pioneer and naval officer. She earned her masters degree in 1930 and a PhD in 1934 for mathematics at Yale University. A pioneer in the field, Grace is best known for her contributions to computer programming, software development, and the design and implementation of programming languages. She is credited with popularising the term “debugging” for fixing computer glitches. Not only this but Grace served time in the U.S Navy and was often referred to as ‘Amazing Grace’

Born in 1951, Radia is a well known American computer programmer and network engineer. During the 1970s scientist and programmers were working diligently on assembling the networks and technology to enable what we love and know as the internet, something that we simply could not live without today. The engineer and mathematician Radia Perlman was one of the very few women involved in the process during that time. Her invention of the algorithm behind Spanning Tree Protocol solved a challenging information routing problem which earned her the title ‘Mother of the internet’

Katherine was known as ‘The NASA Mathematician’ she born in 1959 and died in 2019. Katherine’s analysis as a mathematician for NASA was crucial to the success of the first-ever US space flight. Her complex manual calculations were also critical in future space missions, including the first American in orbit, John Glenn. Katherine ran the numbers programmed into the computer at NASA for the flight by hand, at the request of Glenn.

Annie Easley (1933-2011) was a computer scientist, mathematician and rocket scientist. Annie worked at NASA before it was NASA. When she started her career there in 1955, it was called the National Advisory Committee for Aeronautics, or NACA. She worked on Centaur technology, a high energy rocket technology that uses liquid hydrogen and liquid to boost rockets into space. She also co-authored numerous papers about nuclear engines in rockets and she worked on solar, wind and energy projects.